Cutting Features To Make A Release 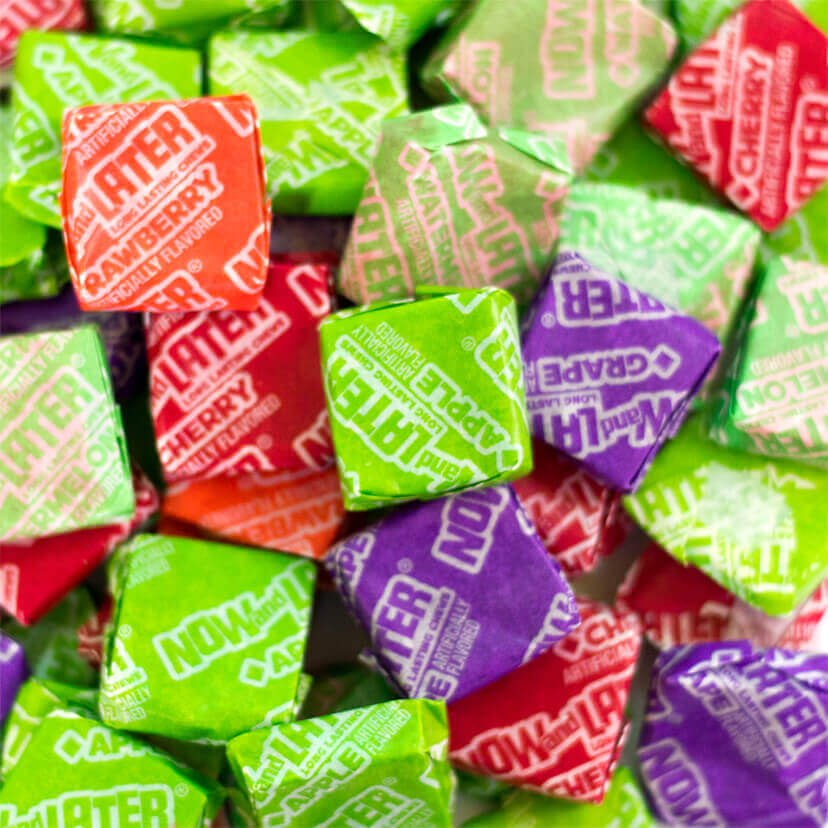 As a child of the 80s, I've eaten a lot of Now and Later's. These candies are sold in a big package so you can have some now and still have some later. Nice play on words. I remember many times trying to eat too many of them at once and getting sick. I learned to save more for later.

A lot of our new clients have an amazing idea and a short deadline. As we start working together the joint creative process initially increases the features. That's where this candy comes into play. The more hard core we can be on what moves out into the later stack, the more likely the project is to ship on time.

Another example of the power of cutting features happened on a rainy afternoon. I was working with one of our clients in-person. We started the day with a list of 10 features to implement by the end of the day. We finished 3 before lunch. Frankly, I was never confident that that was achievable. At lunch I we discussed the features and moved 5 features to the later pile. Ends up we accomplished more at lunch than we did in the morning.

Don't get me wrong, we love the creative process of adding in and building on new ideas. But there is a tremendous value in grabbing a handful of Now and Laters and putting most of them in the later pile.